British Embassy in Prague, architectural study of accessibility to disabled

British Embassy building extends over the area of two wings built-up Renaissance palace in the historical centre of Prague. Its history goes back to medieval period and there are Gothic traces in the cellars and foundations of the building. Originally a late Renaissance building was rebuilt in the 17th century. The main building is situated at the northwest side of the yard and baroque architectural design of the facades was finished in the 18th century (J. A. Lurago). The main access to this Palace is from the side aisle of the Thunovská street and its facade with the gate was modified in 1851 in the English Gothic style. Present architectural appearance of the building was defined in the first half of 19th century (K. Pollak). In 1919, when Britain established relations with the new Republic of Czechoslovakia, the British leased the Thun Palace as a Residence for the Minister and the Legation offices. It has been the Legation, and then the Embassy, ever since and in 1925 the British Government bought it. Over the years many internal changes to the building have been made to provide more working office space. In (or after) 1947, new tower was built additional to the garden facade and the personal lift was installed. According to archive plans from 1938, the tower should have been larger and probably, the main staircase was adjusted. The former stables were adapted into offices in 1951 and rebuilt to the consular and visa department with the main entrance late 20th century. Garden, built like a small English park on a raised flat terrace, is located directly under the slope of Prague Castle gardens. There is greenhouse and a small barn at the opposite side of the garden.

Mapping of BEP building inspects the accessibility to the selected areas, it’s internal layout and sanitary facilities. Present condition of all selected areas is not-accessible to disabled. Current state requires staff assistance – overcoming mobile ramps or steps, passageway through technical areas, opening doors etc. Current accessible solutions and sanitary accommodation do not allow to be used by all disabled users – incorrect clear dimensions of lift, ramps over the maximum gradient, incorrect heights and arrangement of fittings etc. For disabled people, car access or assistance is the only solution of access to BEP. Pedestrian access from the street to the BEP is not possible due to steep slope of the street and insufficient surface quality. External staircase in front of BEP entrance do not allow accessible access for disabled.

The ideal goal is conversion of selected parts of the building to comply with the provisions of Regulation of the Ministry of Local Development Nr. 398/2009 Coll., on general technical requirements for barrierless use of buildings, in justified cases, the parameters and arrangement relating to conversion of building structures will be complied with after finalisation. A more real goal is ‟user-friendly“ design, allowing exceptions for reasons of feasibility of technical designs and safety measures ensuing from the purpose of the building structure, with due consideration of the interests of monument protection of the building. The focus is on design options not requiring any assistance and implemented using architectural measures (minimization of technical systems, e.g. ramps, stairway climbers,…) that can be utilised by the maximum number of the persons whose mobility is reduced. 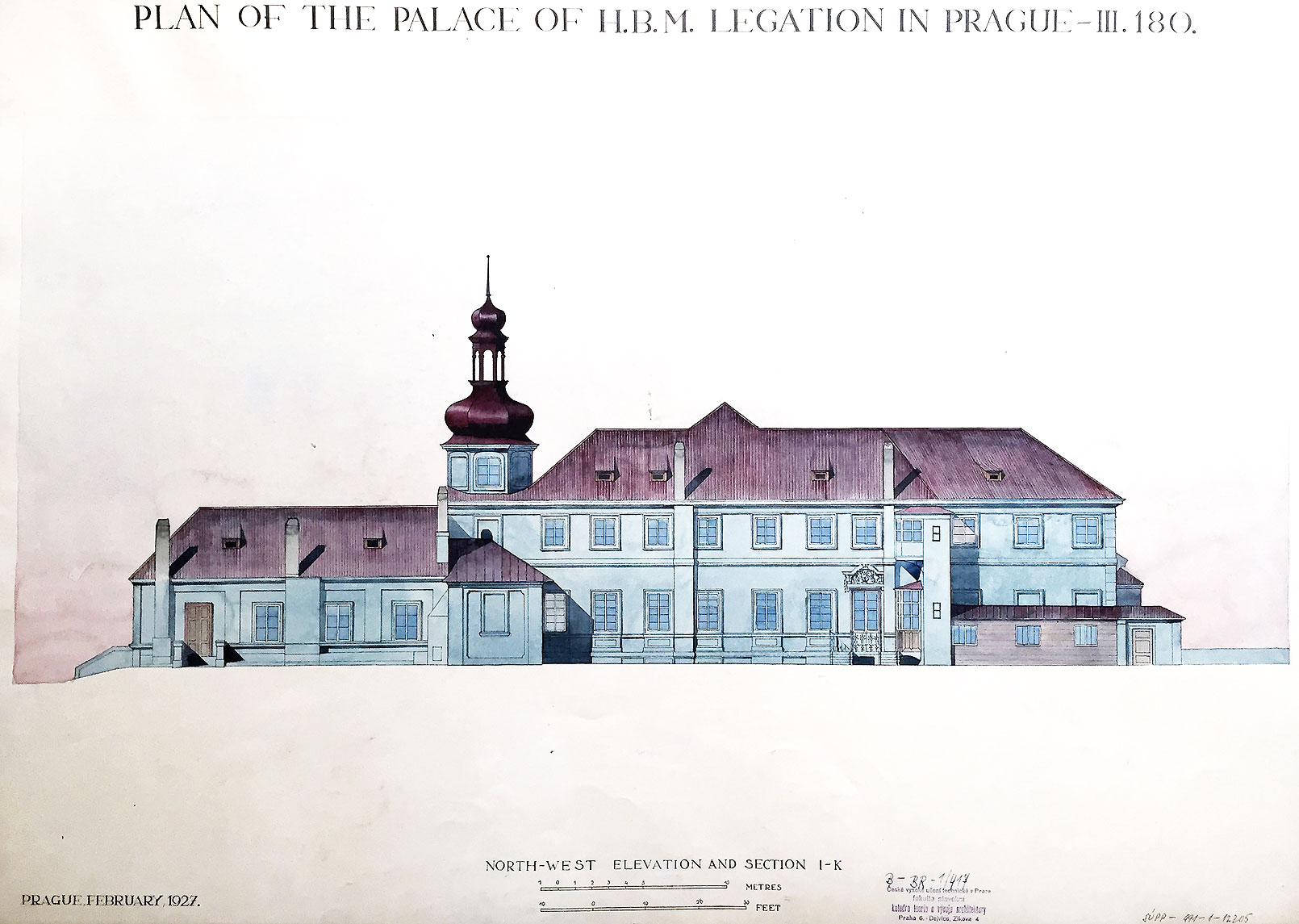